Hello, Fabricworms! It's been quite a while since we've had a giveaway and it's about time for a fantastic one! As many of you know, Birch Organic Fabrics is about to release their latest collection, Trans-Pacific, later this month. To celebrate its release, we will be giving away a free fat quarter bundle before the collection has even released! Say it ain't so! Enter into the giveaway for a chance to win! 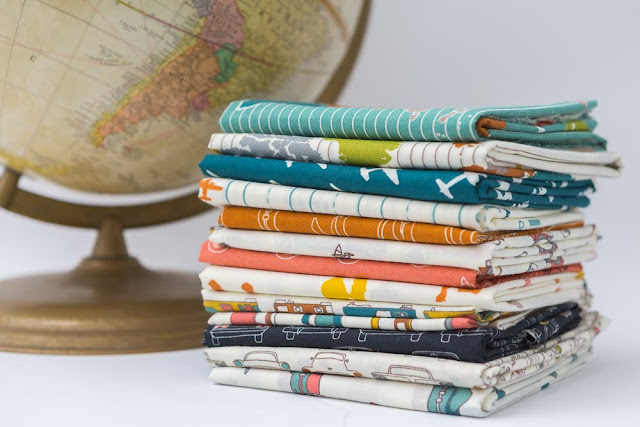 Take a commuter’s view of the Pacific Ocean off of Highway 1 with “Trans-Pacific” by Jay-Cyn Designs. We’ve got retro California covered from muscle cars to commuter city scapes. City and Country folk alike join in on the hustle and the bustle of city life in Trans-Pacific. 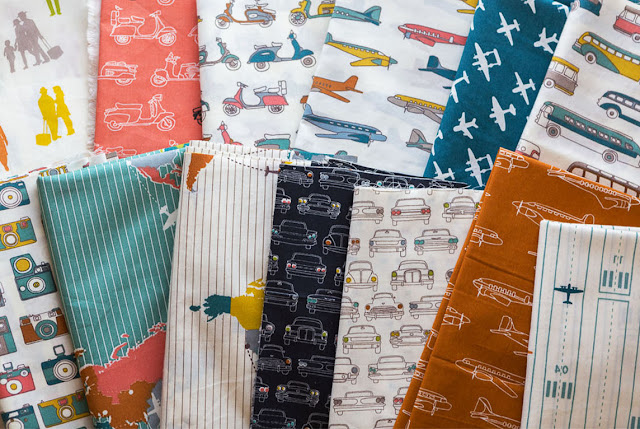 Use the Gleam widget below to enter the giveaway.

Anonymous said…
Love to make mt GrandSon a new quilt with these! Thank You for sharing on your Blog+this neat Giveaway
msstitcher1214@gmail.com
March 7, 2017 at 1:25 PM

Unknown said…
I'd make zipper pouches or maybe a pillow. Or maybe a big fabric patchwork basket. Lots of possibilities! Love these fabrics

scottylover said…
I would love to use this for a new quilt!

Unknown said…
My daughter is an international business major, could be fun!
March 7, 2017 at 4:00 PM

Quilt Knightly said…
This is such a great fabric line! Thank you for the chance to win this bundle.
March 7, 2017 at 4:09 PM

Unknown said…
Would love to make a quilt celebrating my native California!!
So beautiful!
March 7, 2017 at 4:18 PM

Unknown said…
I'd probably use it for an eclectic stuffed animal, or incorporate it into my embroidery.
March 7, 2017 at 4:48 PM

Faye Nettles said…
My GGS would love a quilt out of this fabric.

Margo said…
I'm thinking a lucky baby would love a quilt in these fabrics! Thanks for the chance to win! Beautiful! I love the line!
March 7, 2017 at 6:20 PM

Linda Williamson said…
Love this new collection. These travel related fabrics would make adorable accents for a boys room. Thanks for the giveaway
March 7, 2017 at 7:11 PM

Rebecca said…
I would love to design a wall hanging with these fabrics. Pretty darn cute I would say.
March 7, 2017 at 9:27 PM

Unknown said…
A super soft quilt!
For some reason the counter thing doesn't count my entries. I tried most of the options, but it always says I have 0 entries... it used to work in the past, so I don't know what the problem is.
March 7, 2017 at 11:52 PM

Mary on Lake Pulaski said…
I would make a table topper and napkins with Trans Pacific. THink of all the great conversations it would invoke.
March 8, 2017 at 5:54 AM

jellybean said…
Loving this collection I would make a wall hanging art quilt
March 8, 2017 at 6:47 AM

Bunny Wilson said…
My grandson would adore a quilt made from this collection.
March 8, 2017 at 8:48 AM

Meer Myr said…
I really like the fabrics. My favourite is the one with the camera's on it. I think the first thing I would make out of it, is a pouch to keep my camera lenses safe.

Diana said…
Love Birch Fabrics, thanks for the giveaway!

Karen Grossman said…
Such cute fabric for travel packs for the kids and covers for our passports!
March 8, 2017 at 5:18 PM

Anonymous said…
I would make some sweet baby shower gifts for expecting friends
March 8, 2017 at 7:43 PM

Michele T said…
I love these fabrics and they would make an adorable baby quilt, or kids aprons, or cushion covers!! Thanks for the chance!!
March 9, 2017 at 4:51 PM

Nancy said…
Beautiful fabrics. As a frequent traveler, I especially enjoy these!
March 9, 2017 at 5:52 PM

esjohnson14 said…
I like the modern feel of these! Great idea for a throw quilt I've been wanting to make for our "travel" room. Since we're redoing it, maybe I'll use the colors as inspiration for the entire room!
March 10, 2017 at 4:18 PM

Unknown said…
A quilt or some zippered pouches to hold toys and supplies for my sons when we're traveling.
March 11, 2017 at 12:24 PM 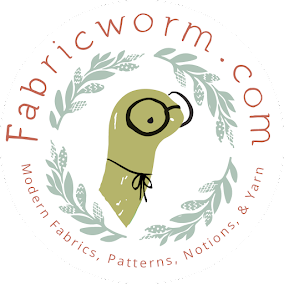 Fab•ric•worm, n. 1. a person devoted to fabric.
Self admitted print & pattern hoarders, with special places in our hearts for modern, organic, and Japanese fabrics.
Shop online at fabricworm.com 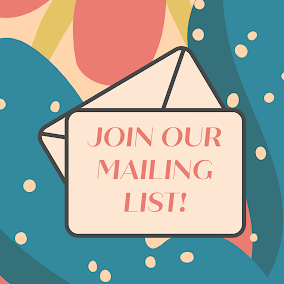 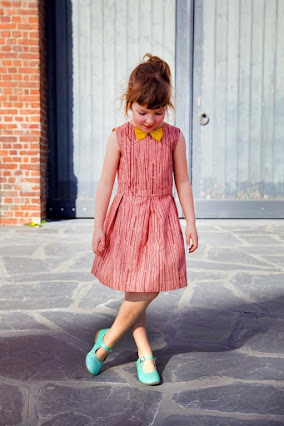 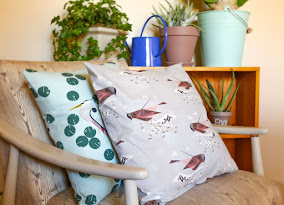 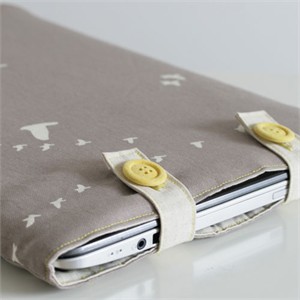 by The Crafty Kitty 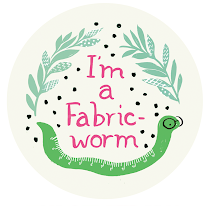